Use cases for blockchain in the Cybersecurity

By Timo
Published about 2 years ago

Huge steps have been made in the Digital world and we aren’t stopping. Blockchain is slowly taking over parts of our world. The blockchain is giving us a strong system for digital identities and much much more. But there are a lot of places where it can make a big impact, like in cybersecurity.

How can blockchain be used by for cybersecurity?

A big role that the blockchain can have is keeping data safe from hackers. Because of the way the blockchain works all this data is kept on the computers of all users in the network, each storing a copy of this data (which means: the more users make use of this network the safer the data is). This would mean that if a hacker wanted to remove or corrupt this data he will have to it on every computer in the global network. So unless a hacker would be able to take down this entire network at the same time, this structure is one of the safest ways to share/store data.

This is only one of the use cases that the blockchain can provide in this sector. We have picked a few ICOs that are making use of this development. 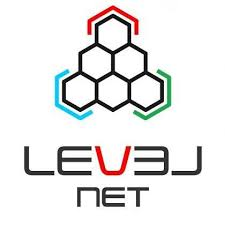 Levelnet is a tokenized antivirus platform, that is able to trace cyber threats in real time by exchanging information about IT security incidents that are detected on their device.  LVL is their utility token and owners of this token will be able to use the LevelNet services and its product.

Polyswarm is a decentralized security marketplace. This will detect threats in real-time using micro-engines. Their Nectar token (NCT) which is the basis of a new market, its main point is being able to obtain threat detection services provided by security professionals. Their token is listed on coinmarketcap. 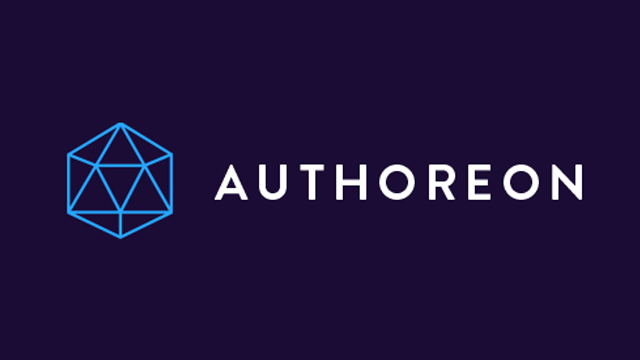 Authoreon is focused on preventing cyber attacks, fraud, immaterial identity theft. They are doing this by decentralizing authorization, authentication, verification and certification. There ICO has already ended, and there AUN token can be found on EtherDelta and IDEX. These tokens can be used for certain functionalities of their platform. 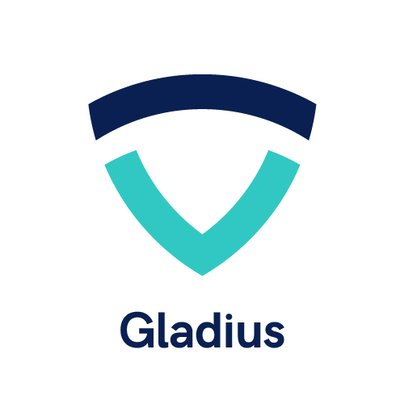 Gladius is focused on DDoS attacks. DDoS attacks can cost large amounts of money and gladius is a decentralized solution for this problem. They let you connect to protection pools nearby. With this method they also let you accelerate your website. Their Gladius Token (GLA) is listed on coinmarketcap, this token can be used to purchase DDoS mitigation and CDN services.