Crypto-scene to launch a magazine dedicated to crypto

By Jordy
Published over 1 year ago

Cryptoscene is a recently launched project that will unite businesses, crypto veterans and crypto rookies in a unique way. They will launch an offline magazine that will be assisted by a featureful website to guide users into the 'scene'. Wait, a magazine? How is that unique? We thought you might wonder this, but when was the last time you held a magazine dedicated to crypto? Probably never for most of us.

Crypto is a big thing, but it's mostly a big thing on the internet. CEO and founder of Cryptoscene, Jordy Willems, believes that this magazine will help make the wonders of the blockchain more accessible to everyone. They are currently taking steps in getting the magazine on the shelves of several hot spots in the Netherlands to reach a wide audience, next to offering the magazine available for order on their website(www.crypto-scene.com). In previous endeavors, Jordy has cooperated with big Dutch suppliers of goods including Kruidvat, Albert Heijn, and Primera. These collaborations were for either promotions or distribution of goods which make some good connections as they have hundreds of settlements spread over the country.

"Next to suppliers offering the magazine, we will also push hard to have the magazine be placed in accountancies and different banks including ABN Amro, ING, and the Rabobank. This won't be easy, but it would definitely be a bold move. "

The interesting thing about this project is that the magazine will be sustainable by itself (Targeted advertisements are highly sought after), leaving a lot of the revenue available for some back-end development to build their platform. Their Whitepaper states that they will be offering courses to their community so they can learn the basics, step by step. But the cycle wouldn't be complete without more experienced traders being able to help out as well. To make sure both novice and advanced traders each get what they need and deserve they will offer several bounties. Bounties include making content for the online news section, creating courses and translations and a lot of other tasks. These bounties could earn you hundreds or even thousands of SCENE tokens, currently valued at 0.01 NEBL each (0.08$ at time of writing). 10 million SCENE tokens are in existence which makes the project fairly similar to Neblio's, market cap wise, the platform they created their platform on. 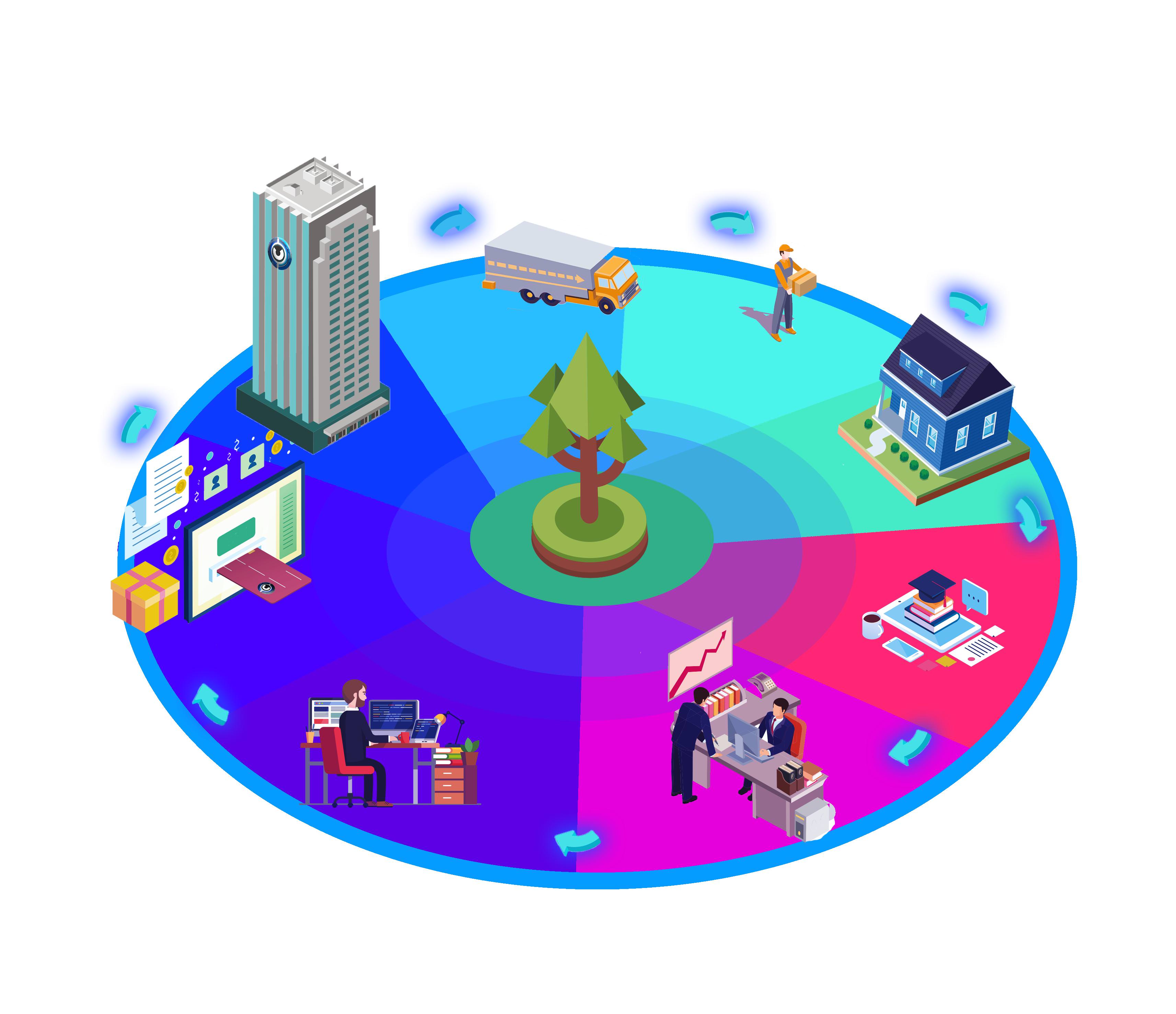 A certain level of currency movement is needed in a ‘healthy’ economy. Thanks to the SCENE tokens being utilized everytime a new magazine is released, this will create such movement constantly keeping a flow of transactions which will make future listings of this token interesting. Businesses and consumers will be able to utilize SCENE tokens for multiple purposes including; advertising, following courses and purchasing of the magazine. To fill up a magazine of 36 pages an approximate amount of 360.000 SCENE would need to be used. Though a lot of these tokens will immediately be spent again to reward the bounty hunters that create and participate in the Cryptoscene, this constant flow of funds will make SCENE a designated token to the Cryptoscene project and its supporters. Keep in mind though that other crypto payments will also be available, so far they have listed NEblio, Ethereum, Bitcoin and Litecoin. Their token SCENE gives a standard 10% discount though, so it is to be expected that SCENE will be more widely used and possibly be bought up during the pre-sale by businesses wanting to reserve advertising space.

To find out more about this project visit: http://www.crypto-scene.com