Blockchain in the world of cloud storage

By Niels
Published almost 2 years ago

Use cases for blockchain for Cloud Storage

I remember back in the day when cloud gaming would be the future. That may have never taken off, but its predecessor cloud storage stuck around. Today we will take a look at cloud storage, and how blockchain is making its way into it.

How can blockchain be used in cloud storage?

Cloud storage is centralized, meaning that all of the data is stored somewhere by a third party that is accessible to everyone with the correct credentials. The problem with this is that data breaches and service interruption happen quite often, whether is it the host or the users' fault.

Blockchain wants to put an end to this. They still want you to use the cloud, but want to make it save to data breaches. This can be achieved because Blockchain is decentralized, it’s data is saved and stored on multiple computers making data breaches nearly impossible and therefore making it safer than regular cloud storage.

the following ICO’s are looking to integrate blockchain with cloud storage, whether to make it safer or for other means. 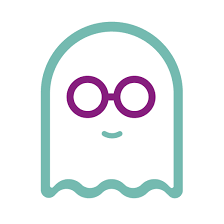 Casper has his own decentralized application named DApp, and an API named Casper API. DApp allows users to create their own application, and in combination with the Casper API, it allows those users to store the application data on the blockchain. 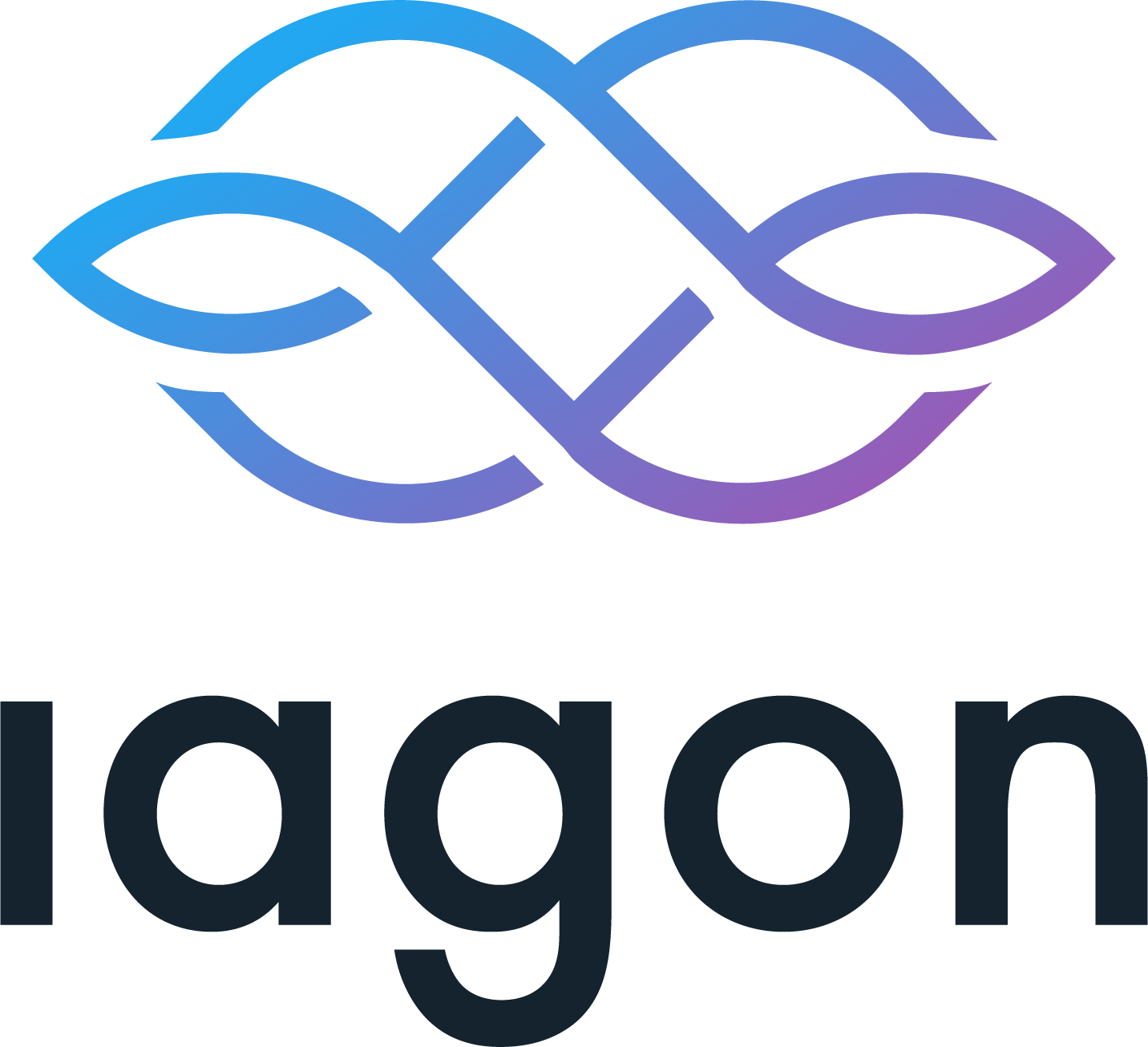 Iagon uses blockchain to store data, repositories, and to carry out complex computational processes such as artificial intelligence and machine learning. By combining unused storage and processing power in servers and personal computers, they are looking to create a top of the line super-computer and super data center. 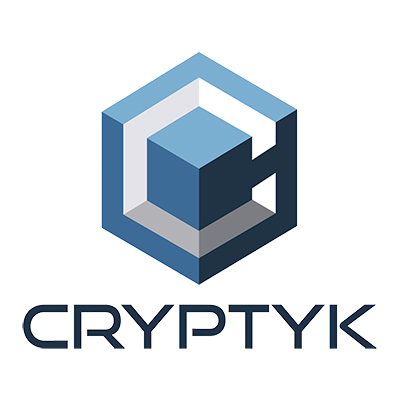 Cryptyk sees things differently. Instead of trying to prevent data breaches, Cryptyk assumes hacks are inevitable and makes files effectively ‘safe to hack’. Their ultimate goal is to take the profit out of hacking and the risk out of the cloud.

Universal labs made their own Ubbey box, A box designed to be your own cloud storage that is accessible from anywhere. The Ubby box acts as a node in the Ubby network, and owning one connects you to the Ubbey network.