By Joe
Published over 1 year ago

With all the noise about bitcoin and other cryptocurrencies in the news, the word “blockchain” is quickly becoming a household term. No matter what negative news rocked the community, what hard fork happened or what skeptics stated, bitcoin held strong in 2017.

This is due in no small part to Japan. While the wider community is what breathes life into any coin, Japan is now bitcoin's heart; the country that is at the center of its support. There used to be a concern about the longevity of bitcoin, the safety of using such a novel new invention. 2017 is the year that fear died – and Japan is a big part of that reason Since 1 April 2017 and the introduction of the new bitcoin law, Japan is moving full steam ahead with bitcoin adoption.

Japan is one country that has shown particular enthusiasm for this new paradigm. The government in Tokyo passed a law recognizing bitcoin as legal tender back in April; while just last week, regulators in the country endorsed 11 companies to operate cryptocurrency exchanges. Services using blockchain technology that could slash remittance fees between banks are expected to start at some Japanese banks. About 60 Japanese financial institutions — including megabanks, Commercial Banks, and regional banks — have already completed tests using the technology. In March, several of them, including Internet-only banks and local banks, will launch services that enable money to be remitted easily and cheaply by using a smartphone app.

What will happen in 2018? Come with DAIBC and prepare your trip to Japan! 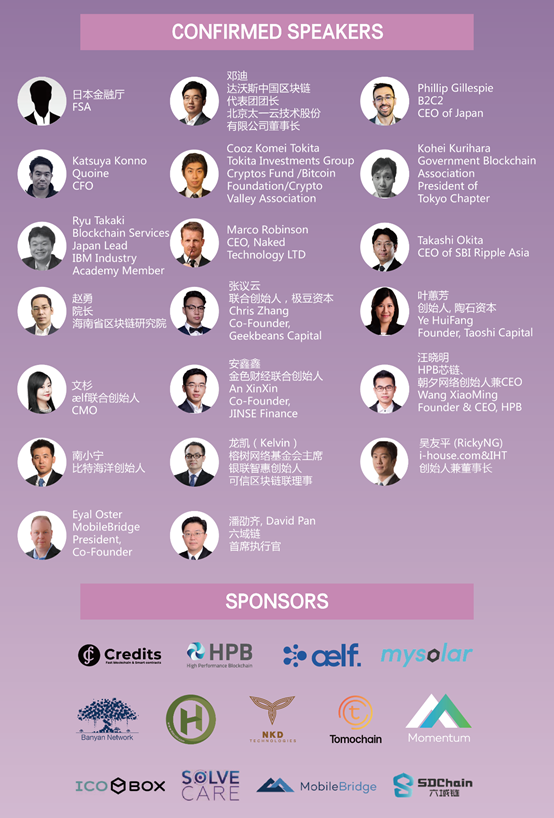